You are here: Home / Games / XBox 720 – Did Microsoft just start a countdown announcement?

Xbox 720 announcement? Did that just happen? Major Nelson adds countdown timer along with “And it’s on…”

It looks like Microsoft’s Major Nelson just dropped a countdown timer  (seen above) for E3 and most speculate it will announce the XBox 720. We know Microsoft has been working with developers since IGN reported Crytek senior technical designer Sean Tracy wrote the following message on Twitter: “Enjoying the Durango developers summit in London. So far, great swag and interesting talks.” Tracy deleted the tweet soon after it went live. Durango is believed to be the codename for the to-be-announced Xbox 720. 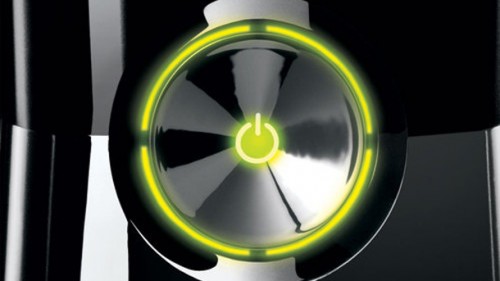 Although Microsoft has yet to publish official specs, reports indicate that Redmond’s next-gen Xbox will boast advanced augmented reality capabilities, directional sound and a four-player finger-tracking Kinect (2.0). According to Dan Dawkins via CVG, the 720 will also feature a Blu-ray drive, directional audio, a TV output and input, an ‘innovative controller’ and even AR glasses at an unspecified post-launch date. Just today, according to the Wall Street Journal, Microsoft announced a deal that will see R2 Studios’ patents put to work in Microsoft’s Xbox division. R2 Studios has previously worked on media-streaming and space-age home automation technology.

Geeks all want to know what will be the guts of the Xbox 720. According to info compiled by The Guardian via game sites, developer tidbits, and a bunch of leaked documents most believe the Xbox 720 will be packing a quad-core Intel processor and either 4GB or 8GB of memory. That’s a decent jump from the current Xbox hardware line. Nvidia is expected to provide the graphics.