You are here: Home / Archives for ClimateChange 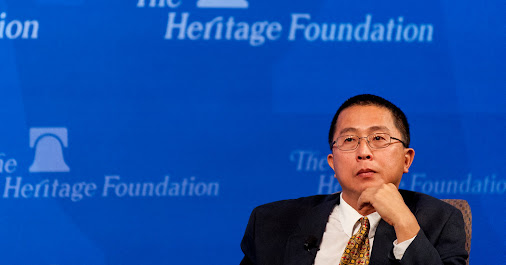 Deeper Ties to Corporate Cash for Doubtful Climate Researcher – NYTimes.com
Newly released documents show the extent of the links between corporate interests and the published work of Wei-Hock Soon, a Smithsonian-affiliated scientist who has tried to debunk the consensus about global warming.

Yeah so the guy that is often cited when saying that humans aren't the cause of climate change is funded by big oil, utility companies, the Koch brothers, etc. At what point do we realize this is just like when lead was found to be harmful but big companies paid off a researcher to say it wasn't.

I repeat, there is NO global warming. I repeat… er wait that's not me that says that…. it's Faux News. Nevermind!
"The report is the third such examination of how climate change is affecting the U.S. specifically, and is the product of more than four years of work by hundreds of scientists. Since the second such assessment was published in 2009, climate science findings have become clearer and more dire.."
#ClimateChange   #GlobalWarming  ﻿

Climate Change Now Impacts Daily Life, U.S. Report Finds
Global warming is now affecting Americans’ daily lives, and can no longer be dismissed as an issue for only the distant future, a new report says.