Google+ has many great features, here’s four more tips for making the most of Google+: hi res chat, displaying your +1’s publicly, mass invites for your friends, and filtering your notifications. END_OF_DOCUMENT_TOKEN_TO_BE_REPLACED 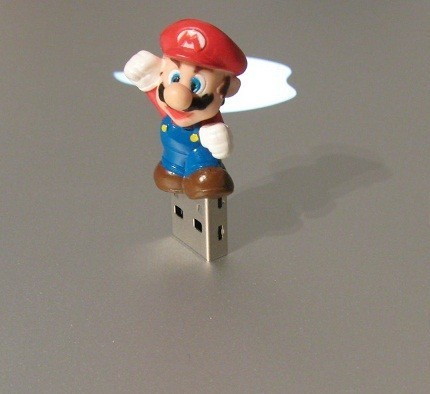 All with 4GB storage, several Mario Themes USB Drives have Mario, Shroom, Goomba, Koopa, and the Mario question mark (which is actually a USB extender). There used to be a Luigi too, but perhaps he got sold. 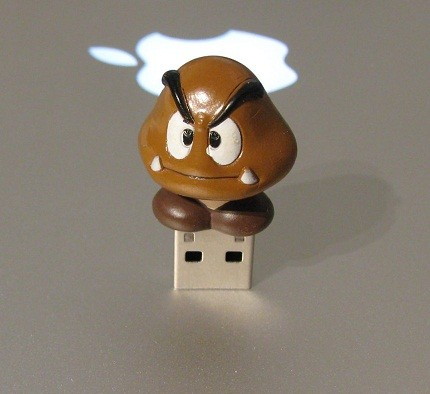 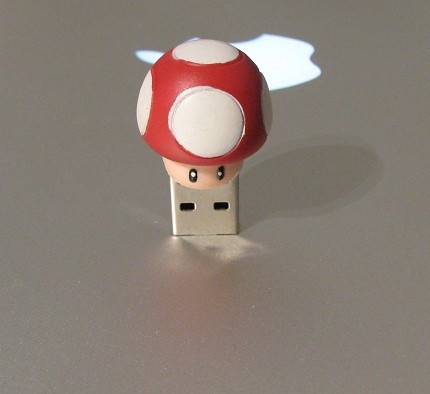 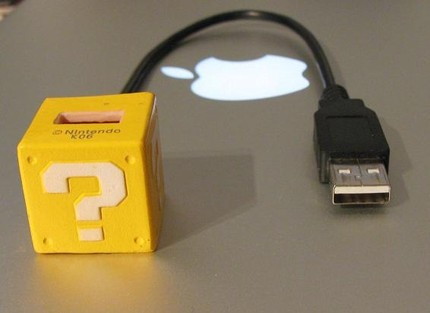 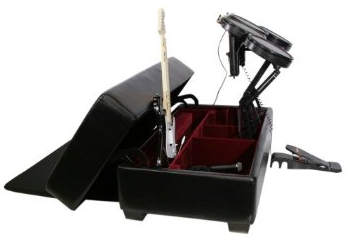 PBS has just released an essay on The Video Game Revolution which debunks several of the myths that continue to spread about video gaming. The list was compiled by Henry Jenkins who is the director of comparative studies at MIT. Most of us older gamers already know that most of the arguments against gaming are bunk. But it’s always nice to hear an egghead from MIT back us up. The PBS site also cites every source they use for each of the eight myths listed below.

1. The availability of video games has led to an epidemic of youth violence.

According to federal crime statistics, the rate of juvenile violent crime in the United States is at a 30-year low. Researchers find that people serving time for violent crimes typically consume less media before committing their crimes than the average person in the general population. It’s true that young offenders who have committed school shootings in America have also been game players. But young people in general are more likely to be gamers â€” 90 percent of boys and 40 percent of girls play. The overwhelming majority of kids who play do NOT commit antisocial acts. According to a 2001 U.S. Surgeon General’s report, the strongest risk factors for school shootings centered on mental stability and the quality of home life, not media exposure. The moral panic over violent video games is doubly harmful. It has led adult authorities to be more suspicious and hostile to many kids who already feel cut off from the system. It also misdirects energy away from eliminating the actual causes of youth violence and allows problems to continue to fester.