You are here: Home / Archives for HTC

OK, before I get into the specs, leaks, etc let me explain the title. Right out the gate the major things to know are:

The phone itself will be powered by a Qualcomm Snapdragon 1 GHz ARM CPU, it will use an OLED display, and have a capacitive touch screen with on-screen keyboard (*sigh*… I hate touch screen kb’s… I need a physical keyboard).

Daring Firball says they’ve found the strings of a Google phone visitor in their weblogs:

So back to how they’ll gut the cellular industry… If you add up all the different pieces what you’re looking at is a phone that:

If you REALLY wanted too… you could skip the carriers all together and simply use the phone on open Wifi or even Mifi. At that point the carriers are meaningless. Voice communications via cellular doesn’t fit into Google’s business plan at all. ANYTHING over the Internet, be it voice call via VOIP, text messsages via Google Voice, location based look-up with Google search on your phone, etc go directly to Google’s bottom line… search and advertisements. As far as Google is concerned if the carriers become nothing but data providers… so be it.

Look for this to be released in January (sad they missed the  holiday season). Google KNOWS that mobile is the next major wave of computing. They’ve been angling in this direction for quite some time and the release of an unlocked Google designed phone makes it crystal clear that they intend to dominate mobile in the way they’ve dominated search. It’s not a lock… they have to battle the entrenched iPhone and of course Microsoft is coming out with Windows Mobile 7 (though admittedly they’re moving so slowly that they may miss the bus). The point here is that unlike Apple and Microsoft and RIM, Google is making a move here that in the long run could completely sidestep the major carriers… or at least cause them to be nothing but data providers. We are of course a few years out from anything like this happening en mass… but if you look at what Google is doing that’s definitely a very real possibility. 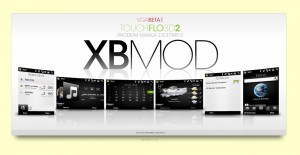 Supposedly the images below represent the 2009 line-up of HTC devices coming out. Of note are the Sprint HD Pro ( Tungsten W), VZW HD Pro (Rhodium W) & the Sprint Jasper. The posters of at PPCGeeks suspect that the Jasper will be the first HTC Android phone for the Sprint network… looks like I might be waiting on getting a new phone after all!  (view all the phones by clicking the Read More link). 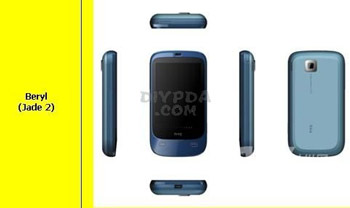 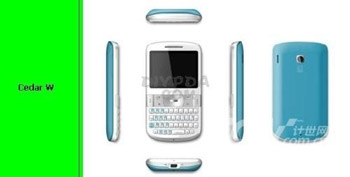 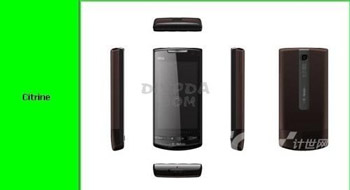 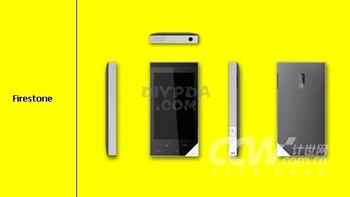 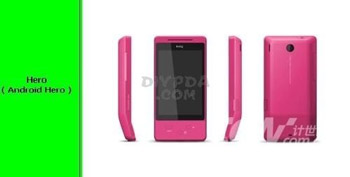 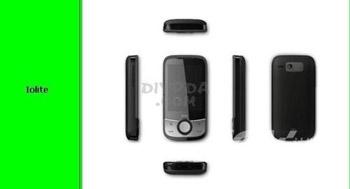 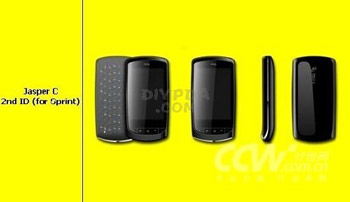