You are here: Home / Archives for Maps

END_OF_DOCUMENT_TOKEN_TO_BE_REPLACED

Ok so Google services rawk, the problem is their are so many of them and it’s a bit…. spread all over. Google Dashboard is a new service that shows a summary of the data stored with a Google account. You’ll soon find a link to Google Dashboard in the “personal settings” of the “my account” page. This is handy if you use a bunch of Google services like GMail, maps, docs, etc. 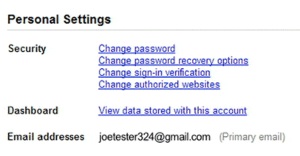 The dashboard lists some of the information associated with the Google services you use: your name, your email address, the number of contacts, the number of conversations in your Gmail inbox, your Google profile, the most recent entries from the web history etc. It’s a long answer to the question: “What does Google know about me?”. 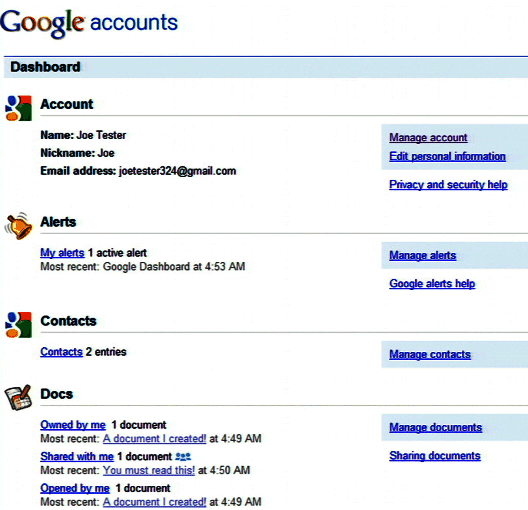 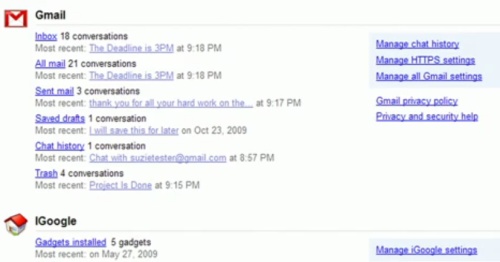 The Internet was abuzz with reports of widespread trouble with Google Inc.’s Google Apps service this morning.

Google Search and Google News performance slowed to a crawl, while an outage seemed to spread from Gmail to Google Maps and Google Reader. Comments about the failure were flying on Twitter, and “googlefail” quickly became one of the most-searched terms on the popular microblogging site.

So what happened? This morning Google finally posted their response:

“Imagine if you were trying to fly from New York to San Francisco, but your plane was routed through an airport in Asia. And a bunch of other planes were sent that way too, so your flight was backed up and your journey took much longer than expected. That’s basically what happened to some of our users today for about an hour, starting at 7:48 am Pacific time.

An error in one of our systems caused us to direct some of our web traffic through Asia, which created a traffic jam. As a result, about 14% of our users experienced slow services or even interruptions. We’ve been working hard to make our services ultrafast and “always on,” so it’s especially embarrassing when a glitch like this one happens. We’re very sorry that it happened, and you can be sure that we’ll be working even harder to make sure that a similar problem won’t happen again. All planes are back on schedule now.”