You are here: Home / Archives for TheForceAwakens

Jonathan H Liu (editor of GeekDad) recently showed his two-and-a-half-year-old daughter Star Wars, and noticed that she had taken a liking to the Dark Side when he caught her, via baby monitor, humming the "Imperial March."

“When [Darth Vader] first appeared on the screen, she started mimicking the sound of his breathing. When the Imperial March started playing, she stood up and danced!" He also adds that she calls C3PO "Creepio." 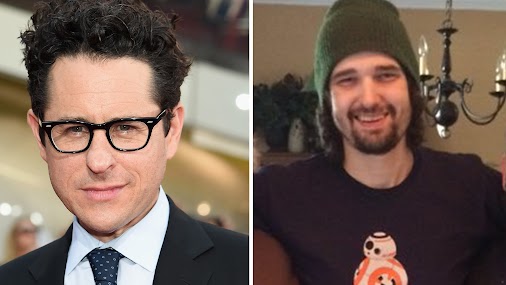 You know when that guy finally passes… that he won't go into the light, but into a lens flare.

It contains a bunch of stuff not seen in what was supposed to be the 'final' trailer. CHEGGIT OUT!

‘Star Wars’ fans have to watch football tonight and they are not happy
A new trailer for the ‘Star Wars: The Force Awakens’ will air at halftime during Monday Night Football.

Some of these tweets were hilarious, and while I know there are tons of people (sports fans included) who are down with StarWars and ready for I couldn't help but feel that was a bizarre time slot for the latest trailer. Whatever though… we got our tickets ordered! w00t!