You are here: Home / Archives for Google+ Posts 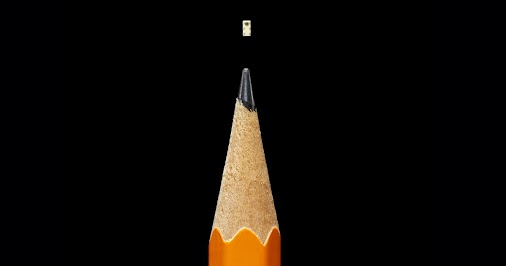 A new report by Bloomberg, which states that the clandestine microchips were first found by Amazon in 2015, which in turn reportedly alerted America’s intelligence agencies.

Amazon Web Services (AWS), which has a contract with the CIA, was investigating a company called Elemental Technologies for a potential acquisition when it allegedly uncovered the microchips. Elemental’s products, along with that of a company called Supermicro, are used by everyone from the U.S. Navy to the CIA.

“The chips had been inserted during the manufacturing process, two officials say, by operatives from a unit of the People’s Liberation Army. In Supermicro, China’s spies appear to have found a perfect conduit for what U.S. officials now describe as the most significant supply chain attack known to have been carried out against American companies.” 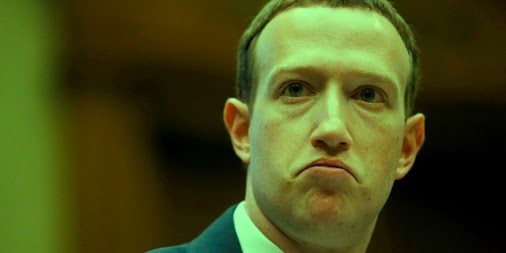 Facebook’s latest data blunder is mind-blowingly bad, and users should be burning with rage
Facebook greedily gobbled up information about people’s entire online identities but didn’t do enough to protect that information. It has profited from data for too long and deserves to lose billions off its market cap for not taking due care. 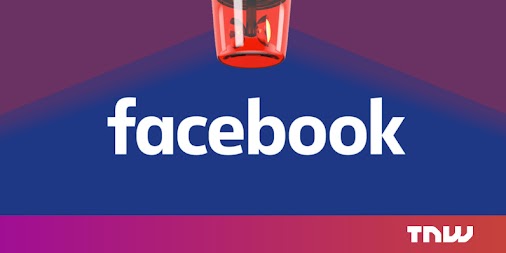 An attack on its system led to "the exposure of information" affecting the 50 million users . 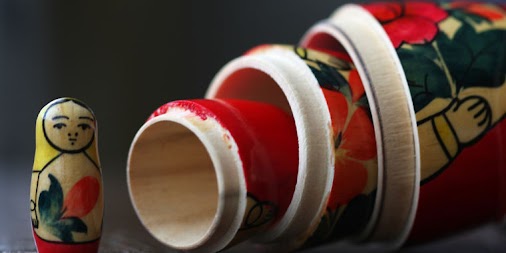 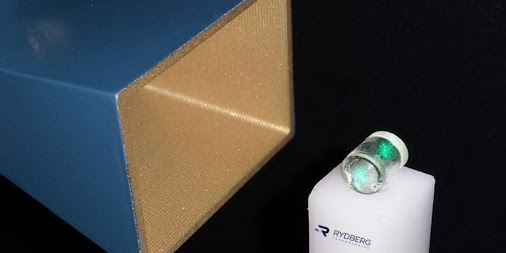 Still pretty large right now… but so are most new technologies initially.